New School Year To Do List for ITS
ORDER HATS HERE!
Chartering a Troupe 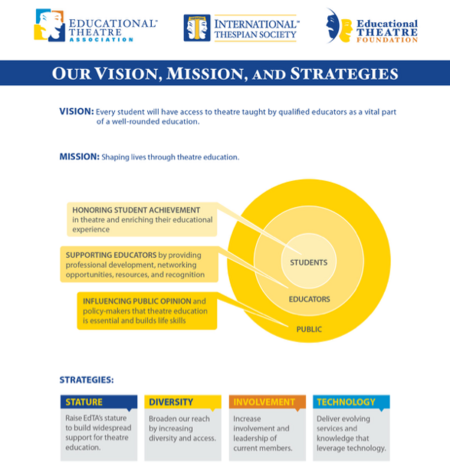 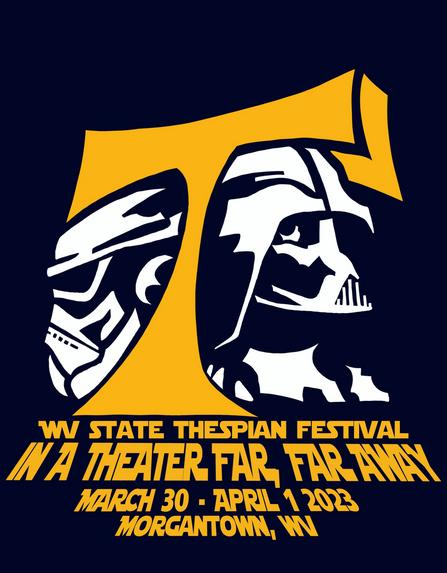 To donate to our Scholarship fund, send checks to:

The Educational Theatre Association and its International Thespian Society branch have been working since 1929 to honor excellence among students of theatre and support the work of theatre educators. Originally focused on theatre in high schools, EdTA has in recent years broadened the scope of its mission to embrace the concept of theatre as an instrument of lifelong learning and has expanded its membership to include students and teachers in middle schools, and college students preparing for careers in theatre education.

The Educational Theatre Association:The professional association for theatre educators, with more than 4,000 members in the United States, Canada, and overseas, is the premier high school theatre association of its kind.

The International Thespian Society:The honorary society for high school theatre students has troupes in more than 3,400 North American, Canadian, and Pacific schools and has inducted more than two million members since its founding in 1929.